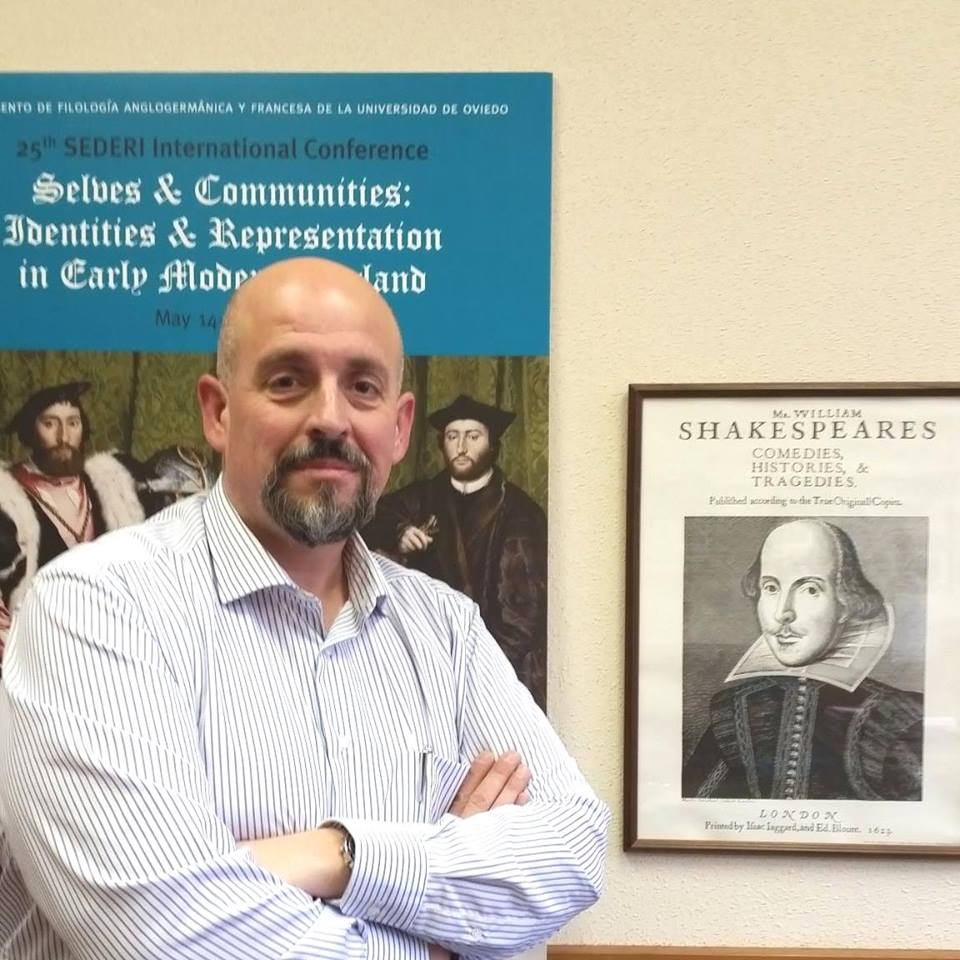 He is the author of more than 30 publications in diverse international journals and books, as well as of a monograph published by Peter Lang (New York, Oxford, Berlin) in 2007. Since 2008 he has served in the editorial board of the SEDERI Yearbook (journal of the Spanish and Portuguese Society for English Renaissance Studies), becoming its Managing Editor in 2015.