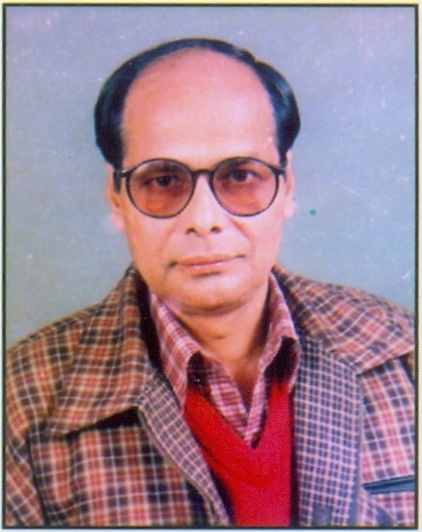 A Ph.D. on the poetry of Sylvia Plath from I.I.T. Delhi, Pashupati Jha is Professor of English and former Head, Humanities Dept.,I.I.T. Roorkee. He has won many scholarships, like Government of India National Merit Scholarship, University Merit Scholarship, UGC Teacher Fellowship, and Middle Award of American Studies Research Centre, Hyderabad. In addition to writing exhaustively on literatures in English and guiding successfully fourteen scholars for Ph.D. degree, Jha has also been a remarkable teacher, winning Outstanding Teacher Award of I.I.T. Roorkee twice, in 2003 and 2007, and Director’s Commendation for  Star Performance in 2005. Besides core English, he teaches Indian English Novel, Creative Writing in English, and Research Methodology. He has been the Chairman of Indian Association for English Studies from Jan.2006 to December 2011. He has also been the President of 57th All India English Teachers’ Conference, held at Sardar Patel University, Gujarat, in December, 2012.

Besides numerous academic publications--which include a book, Sylvia Plath, co-edited anthology, Reflections on English Studies,  and over sixty research papers and book chapters--he has to his credit five widely read and reviewed poetry collections: Cross and Creation (2003), Mother and Other Poems (2005) All in One  (2011),  Awaiting Eden Again (2015) and Taking on Tough Times (2016)—all published by reputed Delhi publishers . He has been selected for Michael Madhusudan Academi Award (Kolkata) for his poetic achievement. Jha’s poetry has been praised for its stylistic beauty, sincerity, brevity, intensity, wide thematic range, and Indian ethos by many established national and international literary critics.